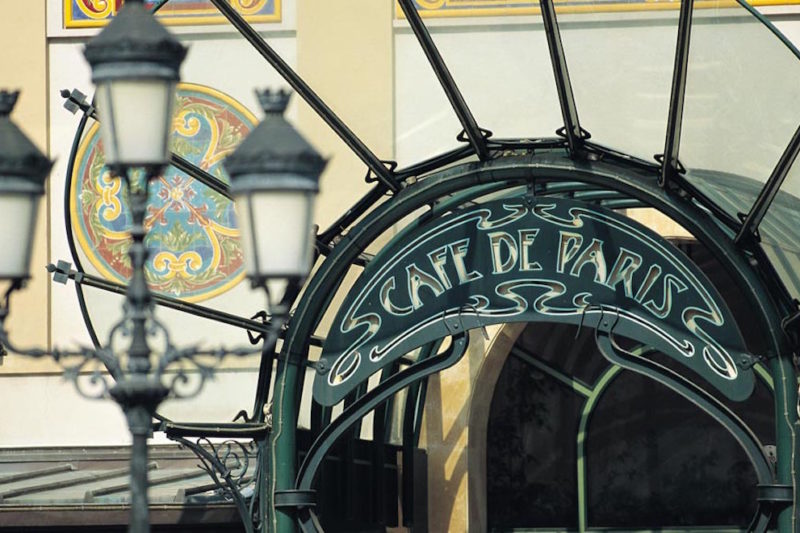 On the 6th of June 2019 one of Monaco’s more serious business events took place in the epicenter of its famous Grand Prix, overlooking Casino square, above the Cafe de Paris – the beating heart of the Principality. Judging from the entrepreneurs, financiers, heads of corporations and philanthropists that frequent this banking and business hub you could just as well be in Zurich, London or New York.

Business owners, executives and the elite gather for Luxpro’s private soirée. VIP events are not new; however the innovative aspect here is the combination of exclusivity (there is a strict rule of only one leading business presenting from each sector ) and pre-matching guests, by invitation only, ensuring networking success. And that exclusivity and seriousness of purpose included the attendance of luminaries including H.E. Laurent Anselmi, Head of the Department of Justice of the Principality.

There is a reason that Luxpro had chosen Monaco for a second time as the venue for its business conferences. The Principality is not only a melting pot for deal-making it also has a thriving economy in its own right. It is a natural magnet for luxury businesses and for Luxpro itself. They are perfect targets for the Monaco Economic Board (MEB) in its pursuit to diversify Monaco’s economy in niche areas where it has competitive advantage. Bain and Company estimate this 260 billion euro luxury sector is growing at an annual rate of 4% to 320-365 billion by 2025 and Monaco is determined to harvest its share.

The Monaco Economic Board, an official partner of LuxPro, delivered a speech providing relevant information regarding the obvious economic success of the country – some keys to why Monaco has the 5th highest per capital GDP at $72,000 in the world, ahead of both Switzerland ($55,000) and the United States ($52,000).

Diego Bonaventura, Director of the Monaco Chamber of Commerce pointed out that structural investment is key with Monaco currently undertaking one of the largest construction projects in Europe, the Monaco offshore extension on the sea. This two billion euro boost to the economy adds to another extra half a billion of new investment in the health sector and continued investments in ports and hotels.

The presence of the Principality’s Minister of Justice at the gathering was an indicator of how much importance Monaco places on cultivating a business-friendly environment. Monaco is an independent and sovereign state under international law and the Minister explained the government structure which is a hereditary constitutional monarchy, governed by the Constitution established on December 17, 1962 with the Grimaldi family dynasty intact still heading the Principality after 700 years.

Stable politically in a world awash with populism but progressive economically, Monaco has strong business roots with deep pockets backing sustainability and energy transformation, fighting against pollution and protecting and cleaning up the environment (and particularly the marine environment).

Gulshat Uzenbaeva, Founder & CEO of LuxPro, has orchestrated events throughout the world, including London, Paris, Milan, Dubai, Saint-Petersburg, Moscow and Zurich, and this most recent event in Monte-Carlo, Monaco, further developed successful business networks and delivered countless opportunities to LuxPro’s clientele. To learn more about upcoming events feel free to subscribe on our website or follow our Instagram account @luxpromc.