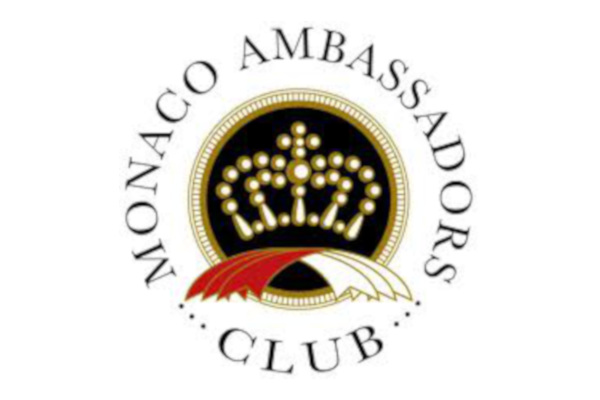 For the last 45 years The Monaco Ambassadors Club has strived to bring well-known personalities together, who wish to be actively involved in spreading the influence of the Principality of Monaco on an international scale.

Through a prestigious network including Monaco government officials, members of the diplomatic and consular corps, worldwide recognised public figures, multinational companies and high flying businessmen, the Monaco Ambassadors Club offers its members the possibility to develop an international vision of society in relation to the unique position of the Principality of Monaco.

Due to the rich cultural diversity, each member contributes to the club’s particular dynamic which was the wish of H.S.H Princess Grace when the club was created, so that each member has the opportunity to become an ambassador of the Principality.