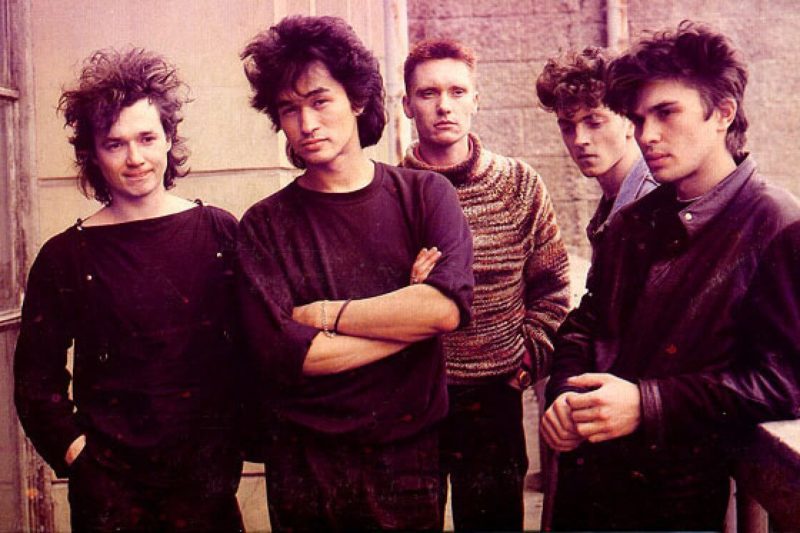 After 30 years of silence, Russia’s most popular and influential Rock band is at last announcing their long awaited reunion

On the 11th of December 2021, the original bassists and guitarist of international punk sensation band KINO will be coming together to perform a once in a lifetime two-hour concert produced by Aleksander Tsoi, son of legendary cult icon Viktor Tsoi, in the glorious Arena Riga.

LuxPro is delighted to announce our collaboration with one of the most popular and influential musical groups of all time, KINO, in preparing their one and only upcoming European concert.

Despite the band’s activity being cut short, we live today in a world that KINO helped building. Protesters around the planet continue to chant the lyrics of Tsoi as anthems for justice and peace, showing that Rolling Stone magazine was not wrong when listing KINO’s music as amongst the most influential of all time, that “their songs have changed the world”.

With the help of modern technology, gigantic speakers, and ultra high definition sound, those more familiar with the legacy of KINO have a rare opportunity to experience such classics as ‘Blood Type’, ‘A Star Named Sun’ and ‘We Await Changes’, as they’ve never heard them before.

In an age when fearlessness is sorely needed in the face of oppression, when truth must unapologetically be spoken to power, this upcoming event, featuring never before heard real voice recordings of Viktor Tsoi himself, will stay true to the spirit of Tsoi and will rekindle the life of one of Punk’s greatest poets: Tsoi is alive!

Footage, capturing never before seen moments in the life of Viktor Tsoi has been released from the family archives and will accompany this musical extravaganza. “We also use all the rare pieces of audio and musical sketches found during the preparation of the program in the concert” said Alexander Tsoi. These never before seen sketches, inspired by the Suprematism movement and created by Victor Tsoi himself, will also form a basis of this feature length visual accompaniment.

Latvia will host KINO’s only performance outside of Russia and LuxPro is thrilled to announce to all our fellow fans that we are able to provide tickets! For entry to KINO’s only European concert, click below.

Should COVID-19 not have been overcome by the start of the concert, this event will be postponed and not cancelled.