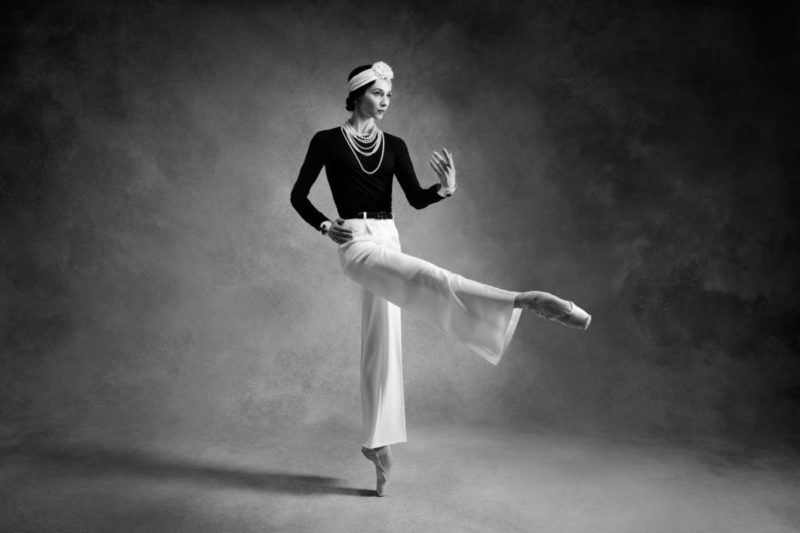 LUXPRO has the pleasure to organise with Valna Management Muzarts Production “Come un Respiro“ and “Gabrielle CHANEL” – an exceptional evening dedicated to dance, music and the art of costume, around two ballets.

Internationally acclaimed ballerina Svetlana Zakharova – the Bolshoi’s prima and the first and only Russian Etoile at La Scala theatre – charms both the audiences and the critics, who say she is one of those who indeed celebrate the glory of the Russian ballet school in the new generation of dancers. Zakharova will star in MODANSE double bill produced by MuzArts.

The acclaimed prima will take to the stage in COME UN RESPIRO (Like a Breath) which celebrates the Baroque style of Handel’s music in a beautiful ballet complementing Mauro Bigonzetti’s choreography which, in turn, matches the elegant, stylish costumes designed by Helena de Medeiros emphasizing sexuality of dancers and their movements.

The second part of the performance will feature ballet GABRIELLE CHANEL, a tribute to the legend of fashion Coco Chanel (1883–1971). The performance narrates Gabrielle Chanel’s journey that has forever overturned the world of 20th century fashion – from an obscure provincial singer to head of one of the most influential Fashion Houses. Gabrielle Chanel was inspired by dance, as movement and a metaphor of freedom, as a language and an expression of beauty. She had fruitful collaborations with the greatest artists and choreographers of her time including Ballets Russes founder Serge Diaghilev.

Designs for 80+ costumes that can be seen in the ballet has developed by CHANEL Creative Studio headed by Virginie Viard, creative director of CHANEL Fashion House specifically for Gabrielle Chanel ballet. Apart from costume design CHANEL has provided archived photo and video materials for use in ballet’s scenography.
Svetlana Zakharova will be joined on stage by a star-clad cast of dancers from the Bolshoi ballet, including Jacopo Tissi, Vyacheslav Lopatin, Mikhail Lobukhin, Denis Savin, Anastasia Stashkevich and Ana Turazashvili.